Depending on raw material and production process the qualities of glycerol can vary greatly. We offer Glycerol as a byproduct of the Biodiesel production based on fatty acid methyl ester out of vegetable oils.

Raw Glycerol is used in different areas, for example in the compound feed industry as:

Glycerol is a viscous, hygroscopic and scentless liquid. The coloring depends on the raw materials used in the production process.

The qualities of raw glycerol can vary within the following benchmarks:

If you need further information please don’t hesitate to contact us. 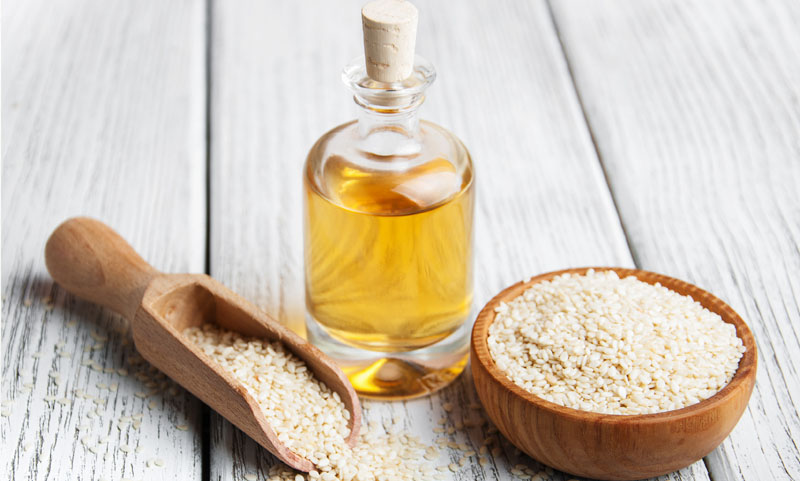